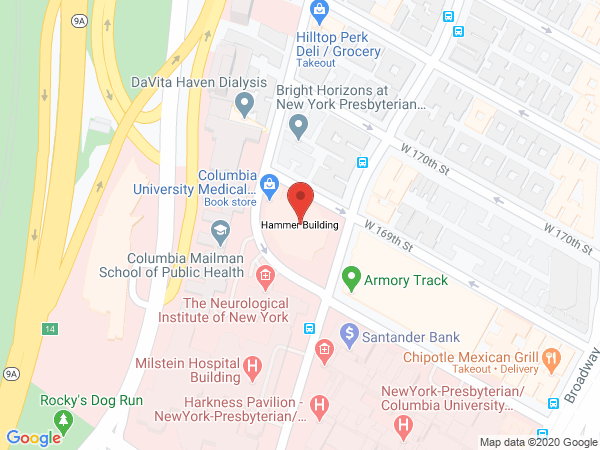 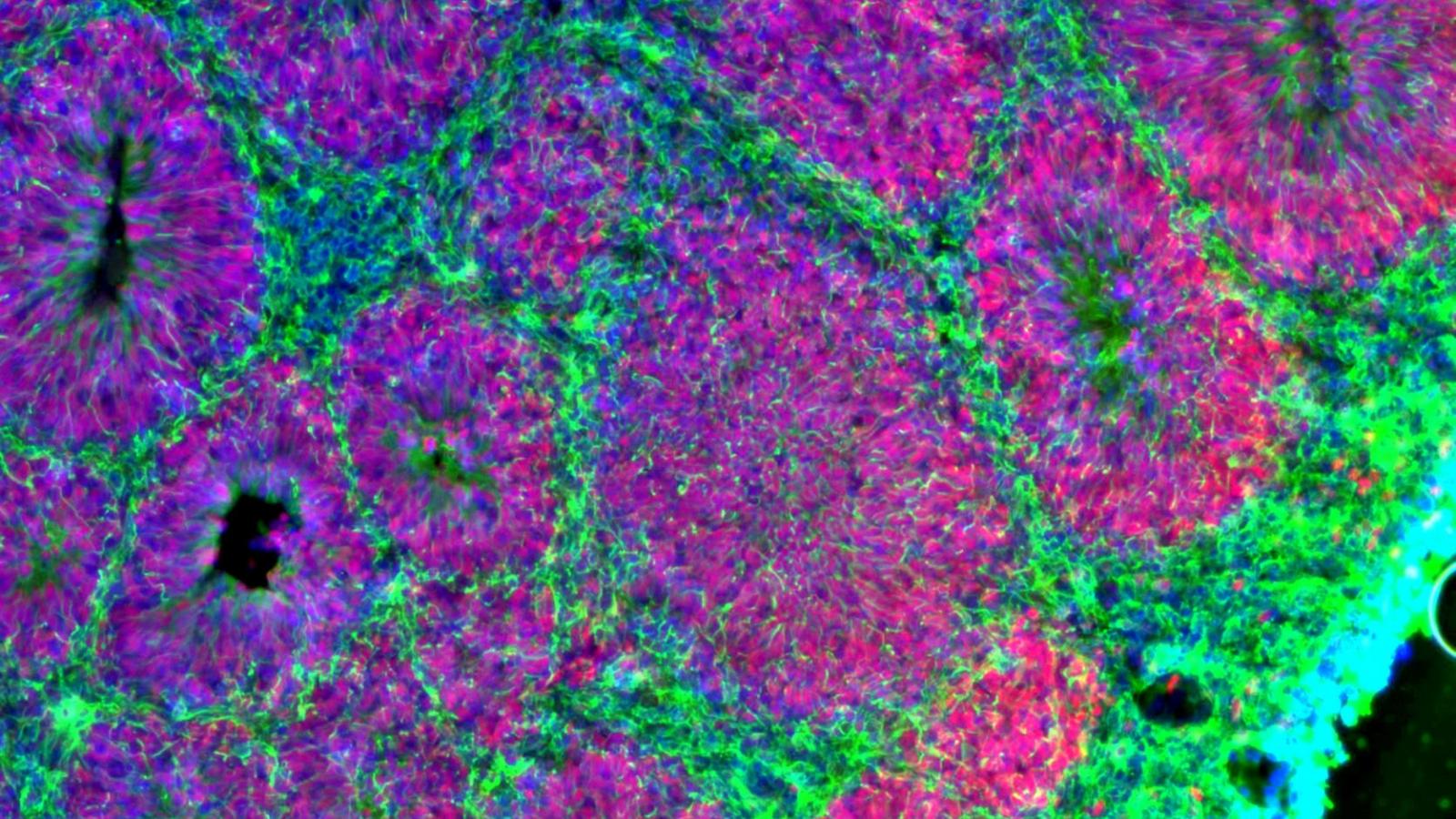 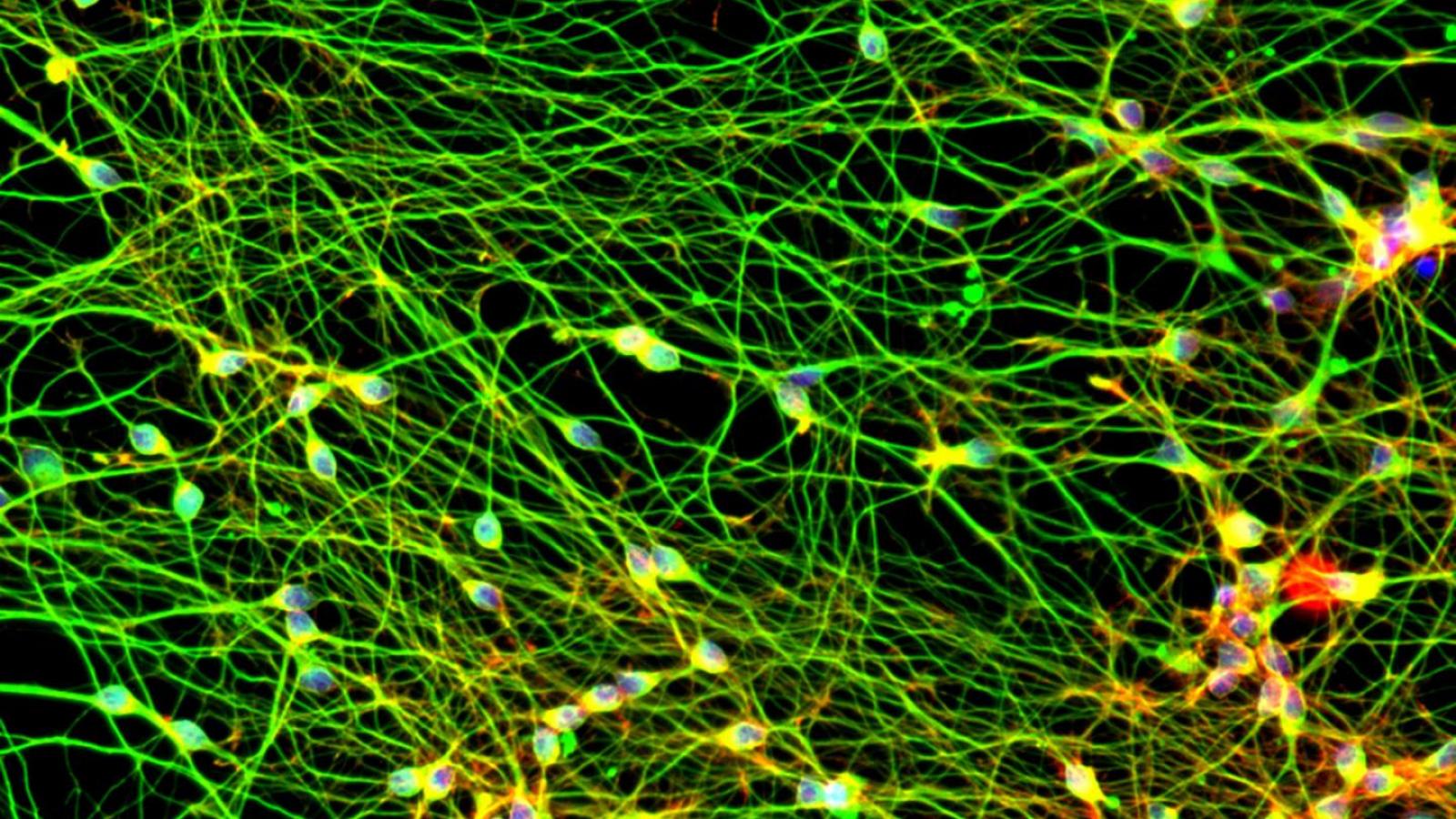 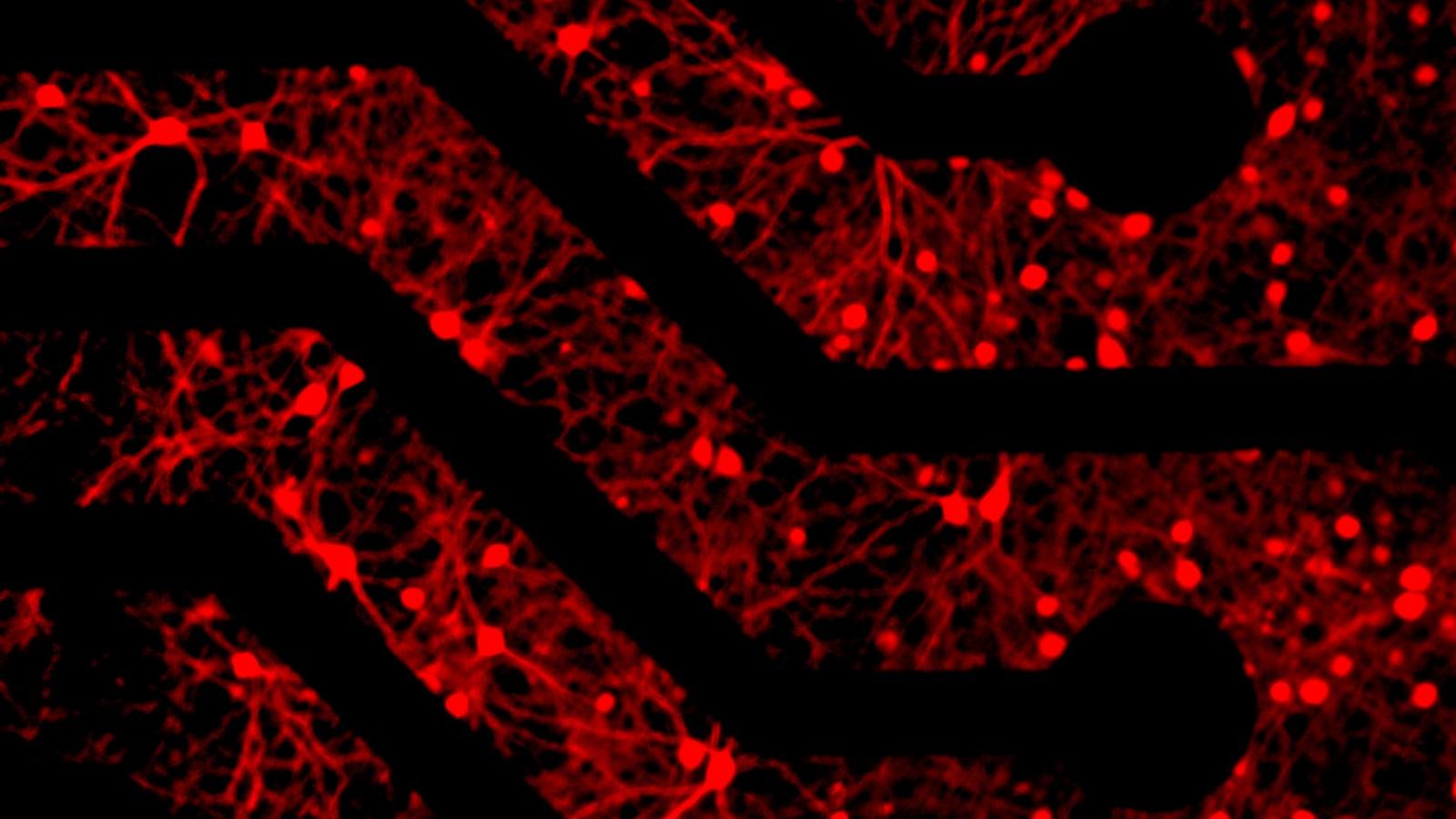 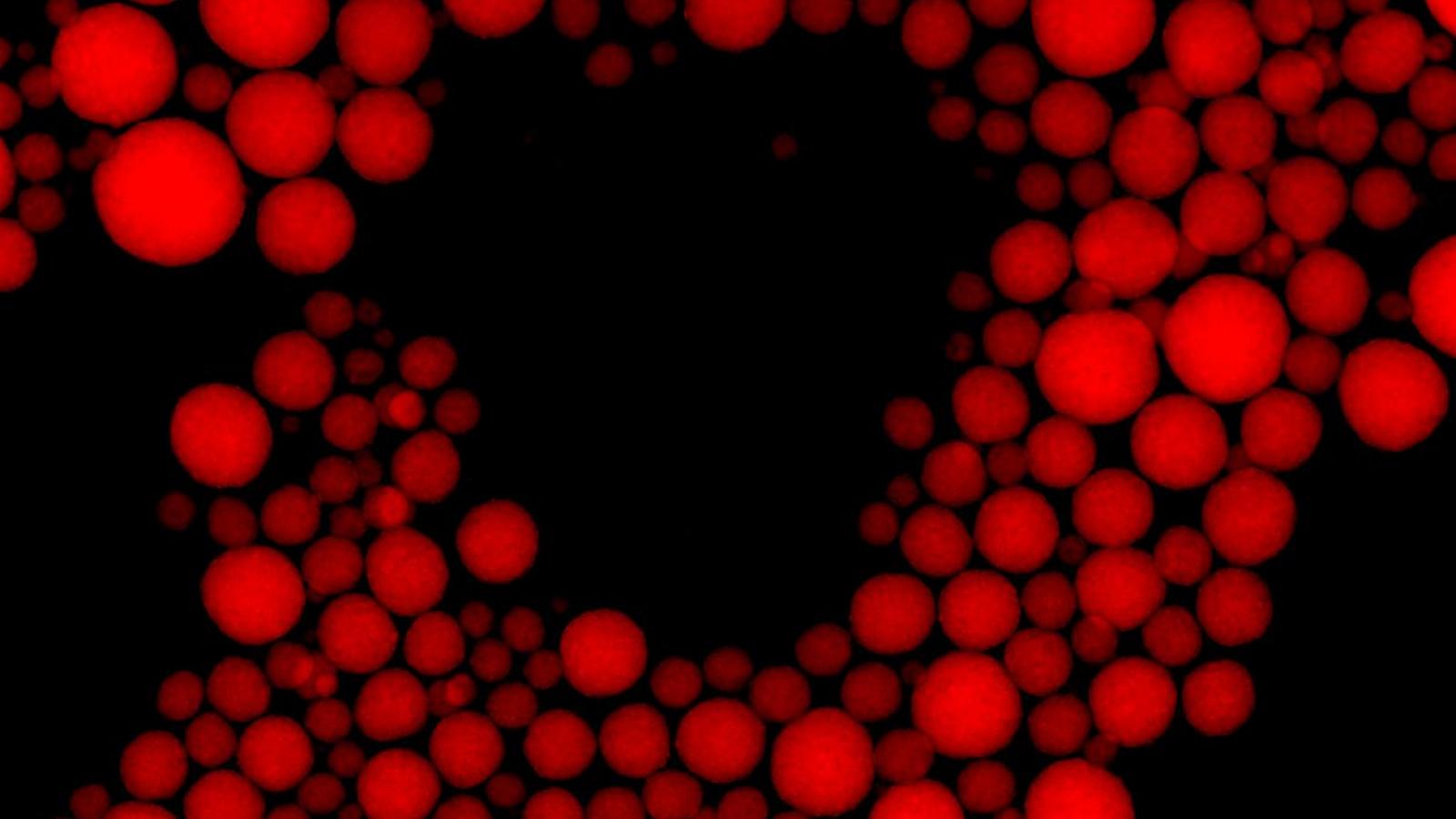 The Boland Lab applies an integrated developmental and functional approach to model neurological disorders using human-induced pluripotent stem cells (hiPSCs), with a primary focus on epilepsy and monogenic autism spectrum disorders. Disease-causing gene variants identified by human genetics studies conducted at the Institute of Genomic Medicine (IGM) serve as the basis for model development within my group. Our hiPSC models and differentiation schemes are tailored to the gene being studied. We generate patient-derived hiPSC lines and use genomic editing via CRISPR/Cas9 to correct the mutation. Alternatively, a given pathogenic mutation will be edited into the genome of a validated, non-disease hiPSC line in order to match patient genotypes. Depending on the disease/mutation studied, we use monolayer and/or three-dimensional (organoid) neuronal differentiation of hiPSCs into clinically-relevant cell types coupled with morphological studies, and transcriptomic and gene network analyses to identify and understand genotype-specific developmental phenotypes. Additionally, we have developed and advanced the use of patch clamp electrophysiology and multielectrode arrays combined with optogenetic and pharmacological network modulation to understand the functional etiology of these disorders.

In collaboration with other investigators at the IGM, we study microcircuit and neural network behavior of cultured primary neurons and acute brain slices from genetic mouse models of epilepsy for preclinical drug design and development.